Young Dumb & Don’t Give A Fuck comes two and a half months after the “Dum & Dummer” album which had P.R.E fans anxious. October 7, Fizzle released the title and art cover; which in itself alone goes crazy. In an Instagram post in August, Fizzle posted a video with the caption “mixtape done”.Fans left comments saying “It’s about damn time” asking for the mixtape to drop soon, Young Dolph left a comment saying “quit playing with these shrimps”.

Now & Next was the first single to drop from the mixtape along with a music video. The lyrics quoted mid chorus “You know I’ve been gone for a minute the streets say they miss me say grape you do it best”. To my knowledge Fizzle hasn’t released a mixtape since “The Color Purple”. The mixtape is the hottest out right now. Fans were asked on an Instagram post by Fizzle which songs are y’all bumping majority said “All of them”. After listening to the album I must agree my top favorites are Sunday, Cold hearted, and Now & Next. Now & Next available on itunes. https://www.youtube.com/watch?v=k0RK7ZtxaNg

Brianna Elise Christian is the host of 901 Jams. It’s the number 1 hottest music video television show. The show plays music videos from upcoming Memphis artist. 901 Jams attracts over 2.3 million viewers. It gives people an opportunity to showcase their talents around the Mid South. Brianna is entering season 3 as 901 Jams host and she tells everyone the secrets of getting their music video on the 901 Jams countdown. END_OF_DOCUMENT_TOKEN_TO_BE_REPLACED 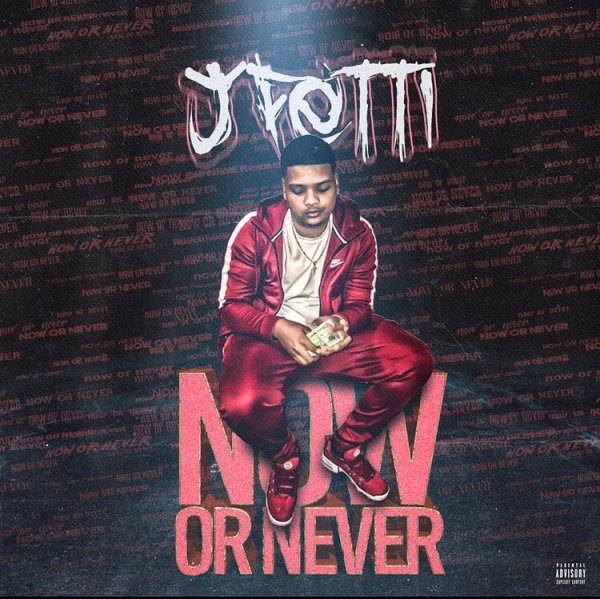 Jfetti recently release the cover art to his upcoming mixtape “Now or Never” with the hope that the mixtape could possibly drop any day now.

Jfetti hasn’t released a mixtape since 2016 “Millionaire Dreams.” “Now or Never” is a highly anticipated mixtape from the young South Memphis rapper. His last mixtape “Millionaire Dreams” had a lot of hit singles including some of my favorites such as “We On Go,” “Big Homie and Reckless.” Millionaire Dreams was Hosted by Dj Lil Larry and included features from Young Dolph and Victor Hayes.

I caught up with Jfetti to speak to him about “Now or Never” .
END_OF_DOCUMENT_TOKEN_TO_BE_REPLACED 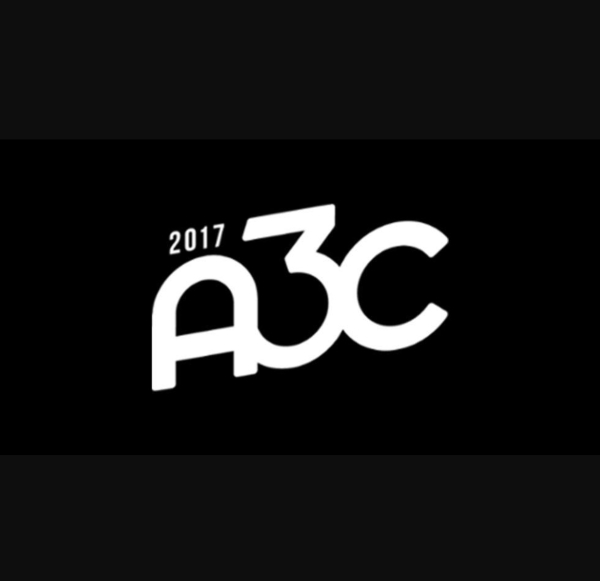 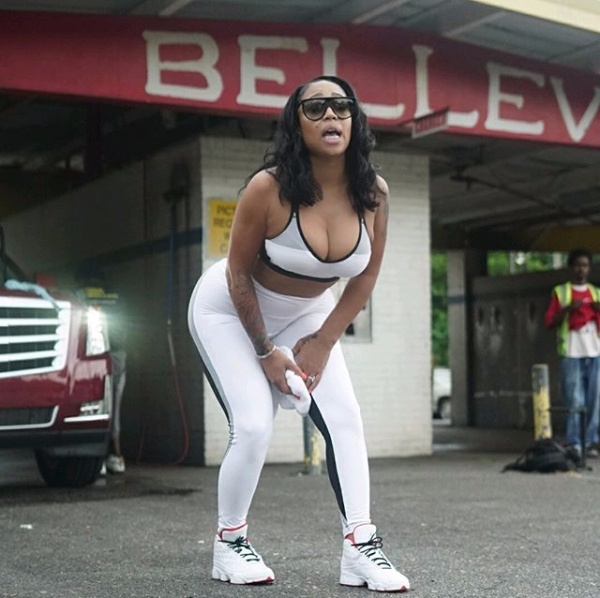 DimePiece released her recent “100 shots” video earlier this month on YouTube and in two short weeks it has been viewed over 250,000 views. “100 shots” which is the remix to Young Dolph’s diss to CMG,makes you wonder; is DimePiece Team Dolph? She makes it clear she wont miss her shot by any means. END_OF_DOCUMENT_TOKEN_TO_BE_REPLACED