Jfetti recently release the cover art to his upcoming mixtape “Now or Never” with the hope that the mixtape could possibly drop any day now.

Jfetti hasn’t released a mixtape since 2016 “Millionaire Dreams.” “Now or Never” is a highly anticipated mixtape from the young South Memphis rapper. His last mixtape “Millionaire Dreams” had a lot of hit singles including some of my favorites such as “We On Go,” “Big Homie and Reckless.” Millionaire Dreams was Hosted by Dj Lil Larry and included features from Young Dolph and Victor Hayes.

I caught up with Jfetti to speak to him about “Now or Never” . 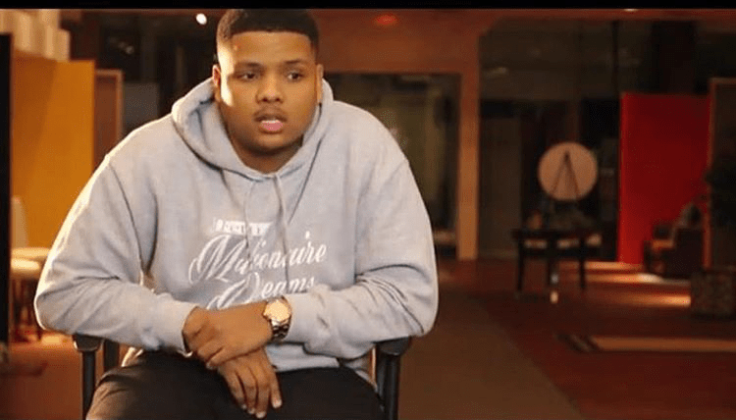 Q: Where has Jfetti been?

A: WORKING! I’ve recently moved to Atlanta and linked up with rap artist there.

Q. Why the name “Now or Never”

A. I feel like procrastination has taken place and its time I do something about it and stay consistent.

Q. When is the expected release date?

A. Before November ends.

Q. How many songs on the mixtape?

Q.What producers did you work with on this project?

A. Two new visuals will be released with this mixtape.

A. The mixtape will be available on Spinrilla, Apple Music and Youtube.

Q. Do you feel that “Now or Never” will be nominated for a Memphis Hip Hop Award?

A. Yes possibly, but this is just the wake up from my long overdue music that’s supposed to BEEN dropped!!!

Q. What other projects are you currently working on?

A. I have a new tape coming in January maybe December by the name of “Who is Jfetti” it’s already done and ready to be put out.

Q. How do you avoid Memphis rap beef?

A. Stay away from all the negativity keep my focus on perfecting my craft staying busy.